The Hard Hat Cafe at the K Club

Previous Next
The Hard Hat Cafe at the K Club 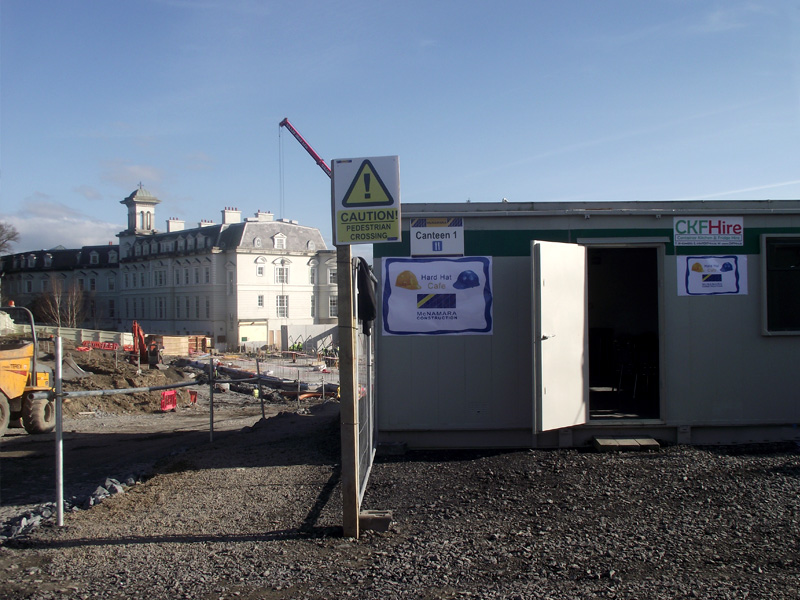 After an absence of some 7 years, CKF Hire, the Irish Provider of construction site canteens and construction site kitchens, are again providing dining units and kitchens for use at the K Club. In 2006, CKF Hire’s kitchens, fridges and wash up units were utilised by the K Club Hotel during the Hotels major refurbishment and expansion during the run up to the venue hosting the Ryder Cup. The Ryder Cup organisers, the PGA, commissioned CKF Hire to provide cooking and dining facilities to the large core of crew and contractors in the build up, the break down and during the event.

In another indication that Ireland’s economy is recovering, the K Club Hotel is again in expansion mode with a new 70 bedroom extension currently underway. One of Irelands foremost construction contractors McNamara have been commission to construct this expansion. CKF Hire have been engaged by McNamara to provide catering facilities during the 30 week construction period for their crew. 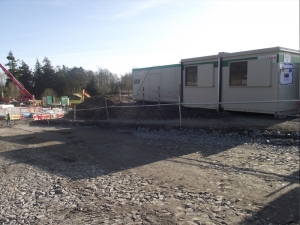 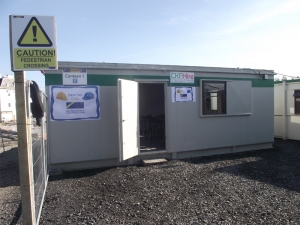 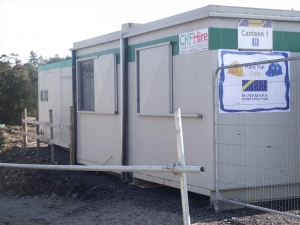 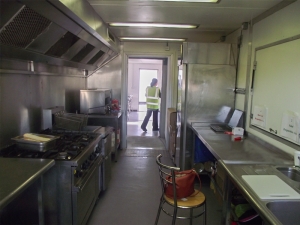 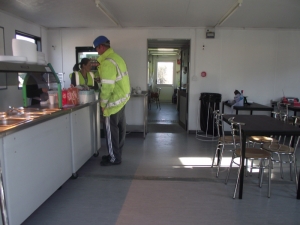 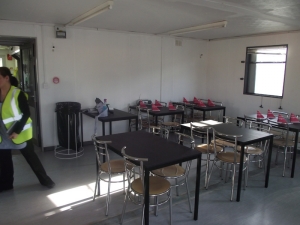