Out of the Darkness with Denny

Previous Next
Out of the Darkness with Denny 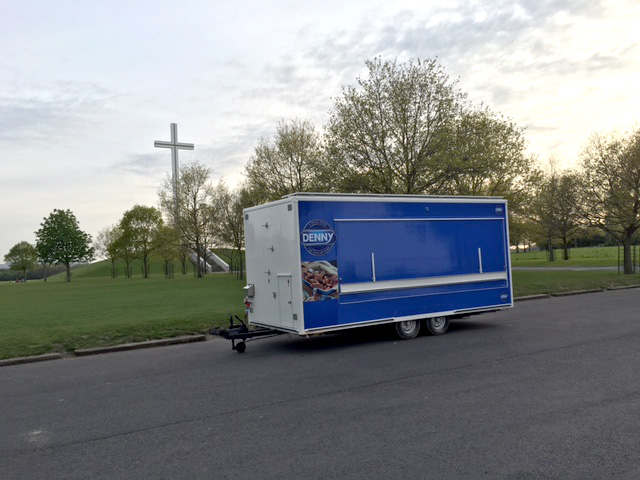 The annual ‘Darkness into Light’ events were held at various venues throughout Ireland last week. At two of the venues, Denny’s, makers of Ireland’s best selling sausages, were on hand to provide hungry early morning participants with a hot sausage sandwich after the event ended in the light of dawn. At both Naas Racecourse and the Phoenix Park, CKF Hire’s mobile sampling units were on hand to cook and prepare the food. In Naas a 14 ft was sufficient however the Phoenix Park numbers demanded that a high production 18ft unit was employed. 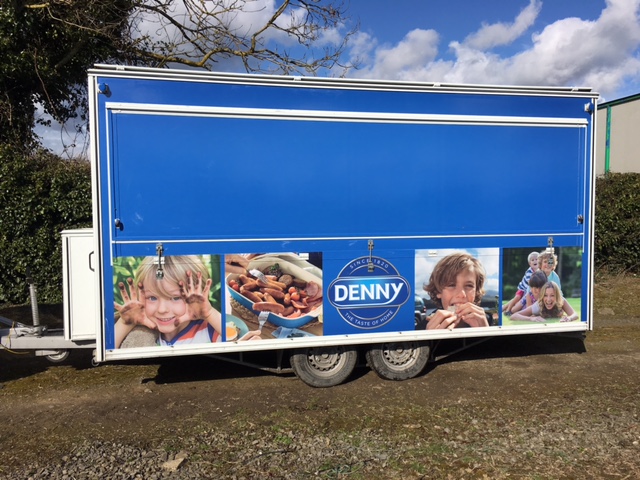